We had some fantastic news last month as we were selected out of thousands of entries to screen At-issue at this year’s Bafta Qualifying Aesthetica Short Film Festival.

ASFF 2016, which took place 4-6th November in York, UK, is a celebration of independent filmmaking. It screens 400 short films from across the world in genres spanning drama, animation, comedy, documentary, fashion, music video and more to audiences of filmmakers, industry professionals and film fans.

We were delighted to attend the festival and showcase our film to audiences the world over. Everyone seemed to adore our loveable little guy Bart. But who doesn’t?! Even Yorks own Guy Fawkes threw a big bang for Bart’s arrival this weekend! 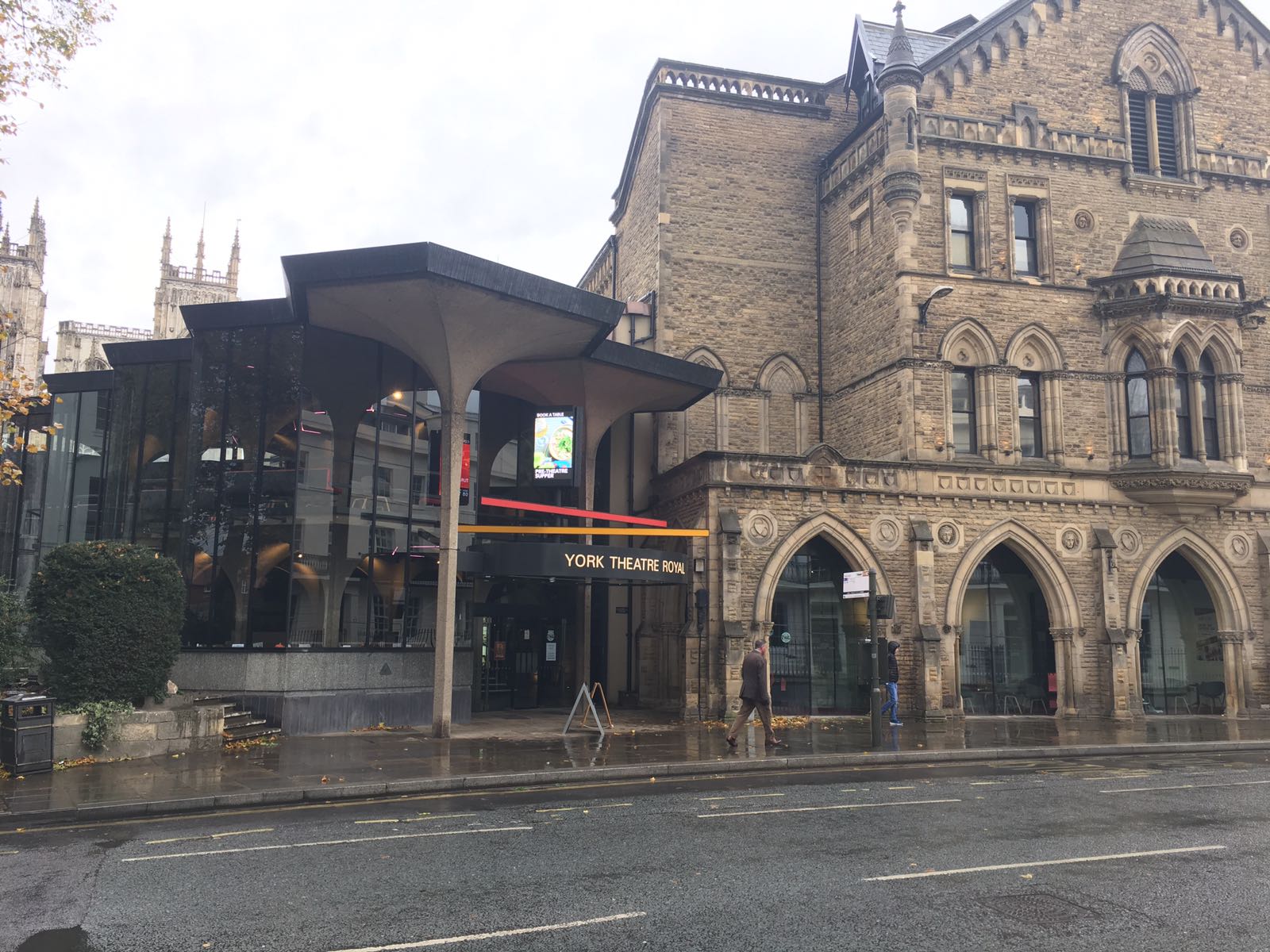